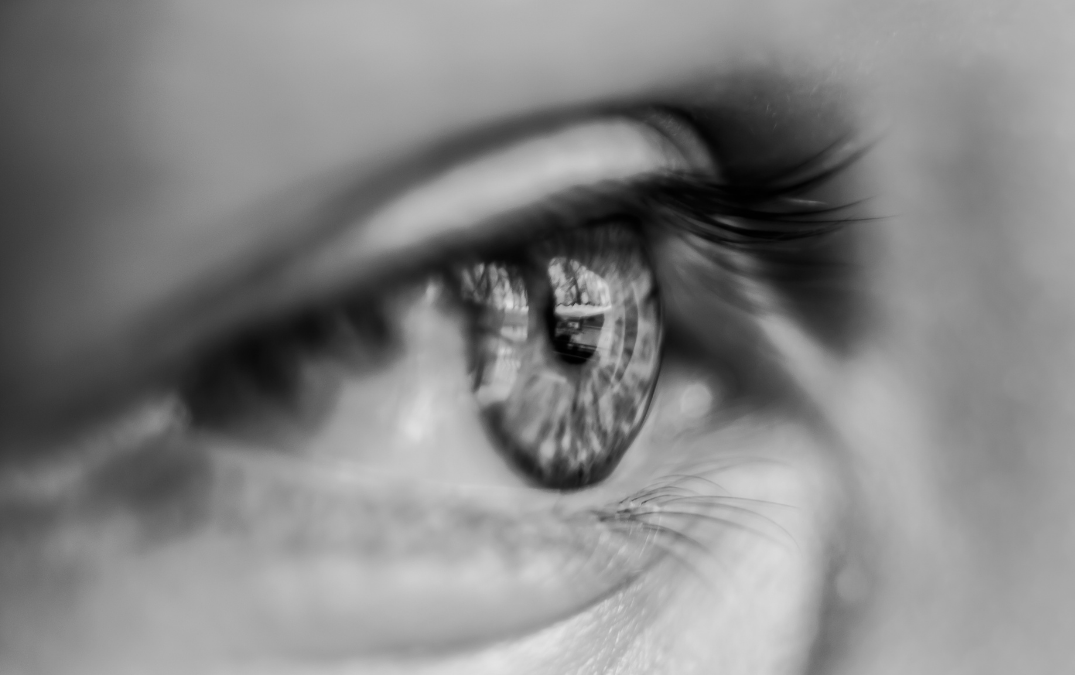 Saccades are defined as fast burst-like movements of the eye intended to fixate and maintain visual acuity of a desired object on the fovea. An example of a saccade is when an individual quickly directs their visual focus, fixating on one object for a period of time then quickly directing their visual focus somewhere else as needed (as when moving through heavy traffic, for example). During the time it takes to quickly move the eyes from one desired object to another, vision is transiently suppressed and for that brief period of time, visual acuity cannot occur due to the velocity of the saccadic eye movement. So how is a saccadic eye movement executed in the body, exactly?

The saccadic neurological pathway can be classified into two groups: one responsible for function and the other for location. These divisions are known as the supranuclear pathway and the infranuclear pathway, respectively.

The supranuclear pathway is defined as any neurological structure that is ‘above the nucleus’; specifically, any relevant neurological structure that is superior to the nucleus of the corresponding cranial nerves involved in the innervation of the eyes. When describing neurological pathways as “supranuclear”, it is inclusive of the midbrain, pons, and any other area involved in planning, executing, and processing extra-ocular movements.

The origins of the supranuclear pathway can be found within the frontal eye field (FEF) of the frontal cortex. This is where saccadic motor “commands” are initiated. The FEF is essentially the “saccades control center” in the brain.

Certain areas of the FEF, such as the Dorsal-Lateral Prefrontal Cortex, are involved with working memory and programming saccadic movements to remembered targets (a hockey goalie who shifts gaze constantly from one player to another, for example). These saccadic movements require the Dorsal-Lateral Prefrontal Cortex since the task is to remember where each player is on the ice, and to help plan future saccades according to the changing demands of the environment.

Another area of the FEF, known as the Supplementary Frontal Eye Field, also has a connection with complex and learned behaviours (driving a vehicle while shifting focus efficiently and effectively from one object to another, for example). This has become a learned saccade task and is an automatic process thanks to the Supplementary Frontal Eye Field.

Once the FEF has initiated the saccade motor “command”, communication continues via a descending pathway that projects caudally.  This descending pathway could be thought as a series of “relay” stations where the “command” is organized by excitatory and inhibitory pathways that travel towards the final supranuclear destination (midbrain and pons). These “relay” stations mainly include areas known as the caudate nucleus and the superior colliculus. Other indirect and influencing pathways do exist and include the basal ganglia. It’s useful to think of the descending pathway in terms of a “balancing act” involving inhibitory and excitatory interneurons that refine the “command” initiated by the FEF as these projections terminate in the midbrain and pons, respectively.

What are the final destinations of the supra nuclear pathway? It depends on whether the saccadic movement is vertical (eyes moving up and down on y-axis) or horizontal (eyes moving side to side on x-axis). The final supranuclear destination for horizontal saccades terminates contra-laterally at a structure of the pons called the Para-Pontine Reticular Formation (PPRF). The PPRF can be thought of as a “bridge” between the supranuclear and infranuclear pathway, which is where the Horizontal Gaze Center is located. The PPRF communicates the saccade signal to the corresponding infranuclear pathway/cranial nerve in order to produce “burst-like” motor movement of the extra-ocular muscles of the eyes.

In comparison, the Vertical Gaze Center is located in the thalamomesocephalic junction (TMJ) of the midbrain, and has a similar function to the PPRF in so far as the stricture acts like a “bridge” to the infranuclear pathway.

What is “Yoking” as it Pertains to Vision?

For yoking in the vertical plane to happen, an intricate interneuronal pathway between the thalamomesocephalic junction and the cerebellum is activated and requires bilateral coordination from both eyes. Once yoking is achieved, all corresponding cranial nerves project to their target effector muscles and essentially act as the “peripheral” motor nerve of the pathway. This is where extra-ocular movements can be observed and is the final destination for the saccadic pathway.

The table below shows the cranial nerves and effector muscles in relation to corresponding gaze movement.

Below is a visual representation illustrating the pathway for a right horizontal saccade. In this case, the left FEF communicates via descending projections towards the right Horizontal Gaze Center (PPRF). At the level of the Horizontal Gaze Center, there is an interneuron that communicates with the left CN III (via decussation); this is to achieve adduction of the left eye (medial rectus), as the right eye moves into abduction (lateral rectus via CNVI). This ability for both eyes to move in unison towards the right demonstrates that the two eyes are yoking together, meaning that they both move in same direction at the same speed.

In the context of concussion, having an understanding of the saccadic pathway can help contextualize why saccades may be dysfunctional to some degree. A concussion is a minor traumatic brain injury that has a strong neurophysiological component, in which saccadic deficiencies are often seen post-injury. These deficiencies often reflect dysfunction due to the neurometabolic cascade within the brain post-concussion, where a chemical imbalance and a reduction of blood flow to the brain results in an overall energy mismatch and reduced functioning. The goal with post-concussion ocular rehabilitation is to exercise the saccadic pathways within a sub-symptom threshold limit so as not to drive a sympathetic nervous system response. The ocular system is one of several systems to consider when rehabbing concussion; other important components to rehab such as sleep, cardiovascular exercise, post-concussive headache (to name a few) should also be thoroughly assessed in order to properly care for an individual recovering from mild traumatic brain injury. 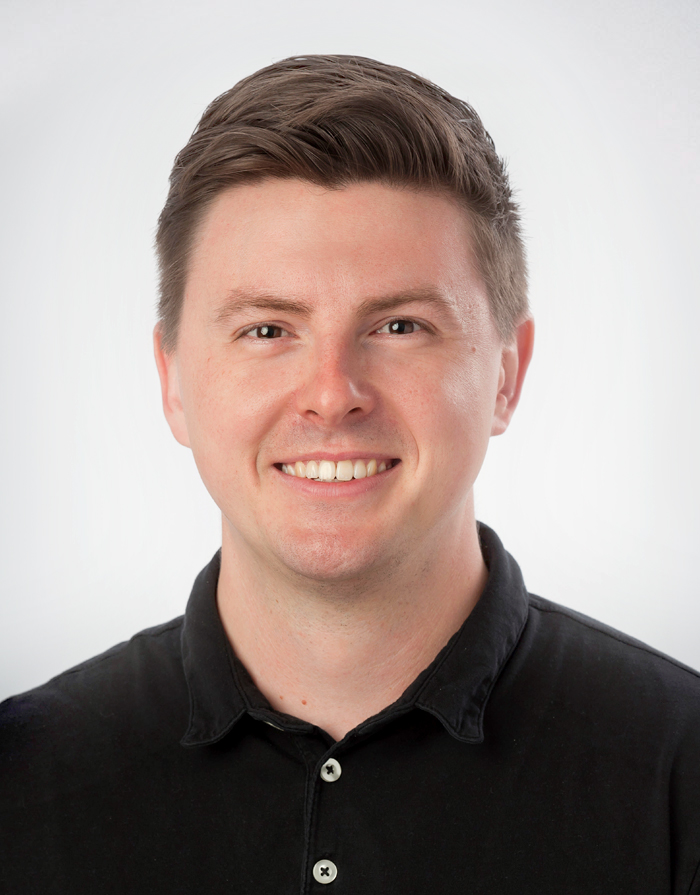 Chris is a Massage Therapist and acupuncture practitioner from Ingersoll, Ontario with a special interest in managing concussion and sports injuries. While not in clinical practice Chris has served as an Instructor in Massage Therapy at the Canadian College of Massage and Hydrotherapy.

With prior education and experience as a Kinesiologist, Chris has a passion for movement and how it translates to improved patient outcomes. Whether it’s managing your symptoms virtually, or assisting students in preparing for an exam, Chris is excited to help you on your journey.