The Link Between Vertigo and Vitamin D 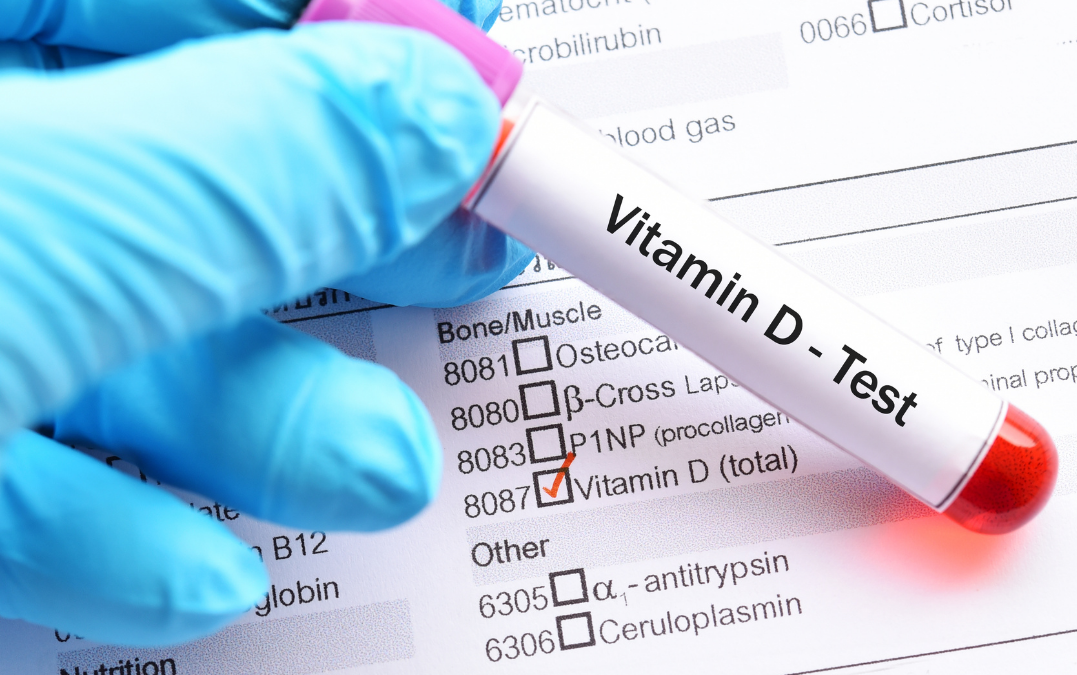 Most of us have either heard of vertigo, or know someone who has experienced it. People often use the word “dizziness” to describe the experience of vertigo, but it’s not the same thing. Where “dizziness” is often characterized as the sensation of internal instability, vertigo is a much more disorienting and uncomfortable experience, where the world around you appears to be spinning, tilting, or tipping on an axis. The most common cause of vertigo is Benign Paroxysmal Positional Vertigo, otherwise known as “BPPV”.

BPPV is a vestibular condition where the calcium carbonate crystals (otoconia) in the inner ear become detached from their intended position and travel to one of the 3 semi-circular canals (von Brevern, 2013). The movement of the otoconia through the semi-circular canals stimulate specialized cells whose job it is to relay information to the brain about the speed and position of the body in space. This is why there are three semi-circular canals; each one is “in charge” of monitoring acceleration of the body in a specific plane of motion. If the otoconia become detached, travel to a new location and stimulate the specialized cells there unintentionally, the result is a “mismatch of information” between what the eyes are seeing and what the body is sensing as its position in space.

What does BPPV have to do with vitamin D?

Your inner ear, including the semi-circular canals, are filled with a fluid called endolymph. Research done on rat models demonstrated that at 500 microns of free calcium concentration within the endolymph, all the structures of the inner ear remain healthy and intact (barring no other issues). If the free calcium concentration dropped to 20 microns, the otoconia would completely dissolve (Zucca et al., 1998). The key to this research was using a group of rats that contained no vitamin D receptors in their bodies; because vitamin D and calcium work closely together in the body, if there is a problem with the functionality of one, there will be a mirroring effect in physiological systems that rely on the other (Minasyan et al., 2009). The research suggests that if your body is deficient in vitamin D, your free calcium concentration within the endolymph of the inner ear may not be high enough to sustain the health of the otoconia- and if they dissolve or detach, the result is the experience of vertigo.

A systematic review and meta-analysis of available research

Researchers ran a systematic review and meta-analysis of the available research by scouring 6 medical databases for relevant studies linking BPPV and vitamin D serum (blood) levels. After running their meta-analysis, they were able to conclude three key points:

There were some limitations to the studies used in the systematic review and meta-analysis. Chiefly, some of the research papers represented a small number of BPPV cases. At the lowest end of BPPV cases featured in individual research, only 18 BPPV cases were represented. Other research papers had substantially higher numbers of research participants with BPPV. In total, amongst all research projects that met the inclusion criteria for the systematic review and meta-analysis, 1859 individual cases of BPPV were considered. It’s through this data set that researchers were able to determine that there is a link between low vitamin D levels and BPPV occurrence or recurrence.

This means that while there are many causes and overlaying factors contributing to BPPV, you still only need the one to experience vertigo: low vitamin D levels. It’s important to note that seasonal changes impact how readily “available” vitamin D is in our environment. The human body is naturally able to produce its own vitamin D, but it’s more efficient in doing so in the warmer months, when we have greater surface area of skin exposed to sunlight, and for longer periods of time throughout the day. A lot of people begin to supplement with vitamin D in the darker months for the sake of maintaining mood and energy levels; most probably don’t realize that they’re also benefitting their vestibular system by maintaining the health of their inner ear.

As has always been the case, making supplementation recommendations is out of the scope of practice of a registered massage therapist. If someone you know is experiencing BPPV and you suspect that vitamin D supplementation would be beneficial, call a primary healthcare provider or a Naturopathic Doctor for assessment and supplementation advice. Proper assessment, treatment, and rehabilitation should also be sought by a qualified therapist with training in vestibular conditions. 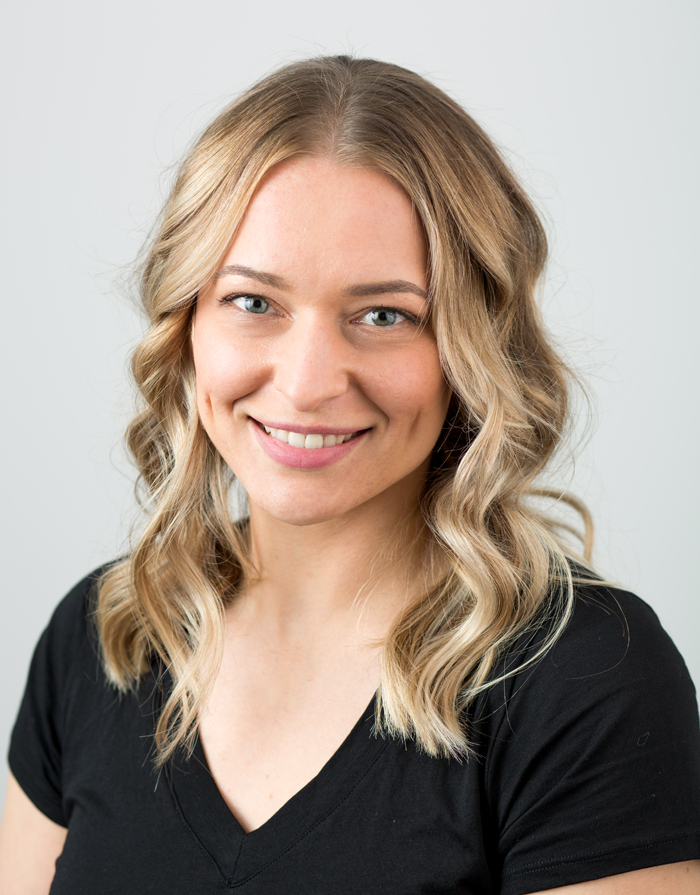 Ashley is a Massage Therapist from Moncton, New Brunswick with a special interest in managing concussions and persistent pain. Outside of clinical practice, she is a Lead Instructor in our “Understanding the Complexity of Concussion” courses as well as the Editor of this website’s blog. She recently became a College Instructor in massage therapy at ACTM in Fredericton, New Brunswick.

Ashley decided to pursue massage therapy as a second career in order to help others. With prior experience in the field of Archaeology at the Master’s level, Ashley is an integral part of course development, helping to improve and assess the quality of our course delivery.