Considerations for Return to Sport Following an Ankle Sprain 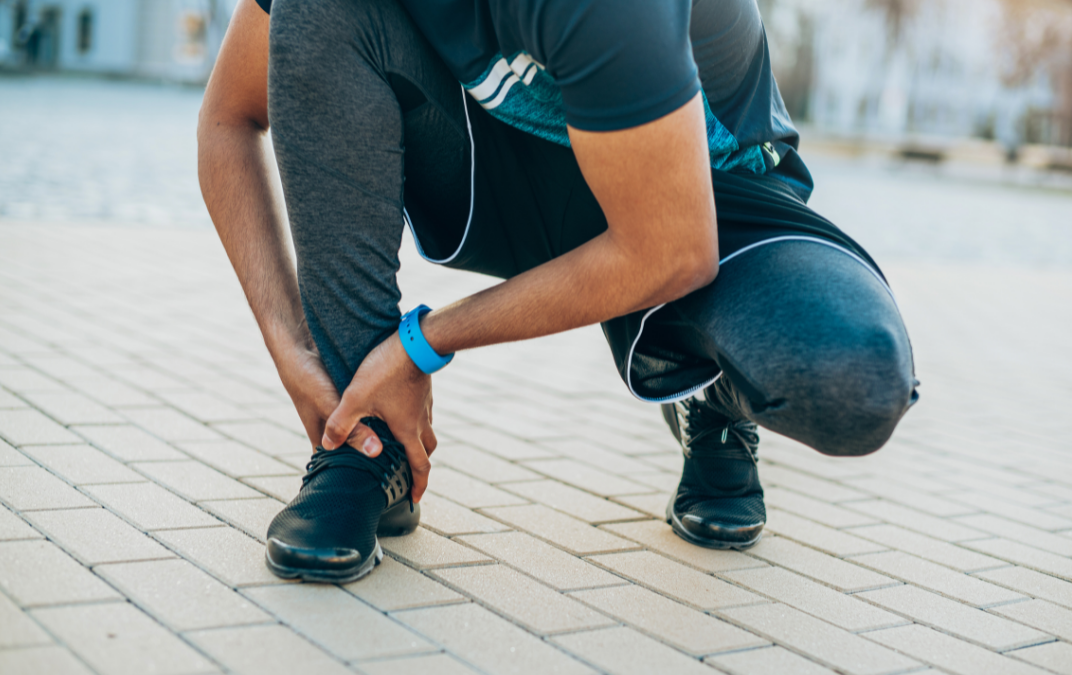 Growing up playing soccer, my ankles plagued me. I remember numerous times running down the left flank of the field, taking a shot, and rolling my ankle. By the end of my playing career, it was more common for me to have an ankle sprain than not. With each consecutive injury, things seemed to get worse and it took longer to heal. We didn’t have the research at the time, but I wish I knew then what I know now.

As many ankle injuries are suffered in sporting settings, the question that’s often asked is “are there best practices for helping people return to play after an ankle injury?” With the lack of continuity in determining the best return to sport practices, researchers attempted to develop a return to sport consensus statement for ankle injuries. This article was published last year in the British Journal of Sports Medicine.4

A consensus statement is a document developed by several experts in a field surrounding a particular topic. Smith et al. created a panel of expert participants. Participants included in the panel were: “(1) health and exercise professional (e.g., physiotherapist, athletic trainer/therapist, sports medicine physician), (2) working with athletes competing in nationally-elected representative teams or teams in Tier/Division 1 national competitions (e.g., English Premier League, National Collegiate Athletic Association Division 1, Suncorp Super Netball), (3) working in field or court sports in which acute lateral ankle sprain injuries are among the most prevalent injuries, (4) involved in making Return to Sport (RTS) decisions for athletes with an acute lateral ankle sprain injury, and (5) proficiency in the English language.”4 The panel also looked at athletes across a variety of sports.

Once a group of experts was selected, data was collected in the form of an online survey which included both closed and open-ended responses to questions regarding return to sport decision making for those athletes having suffered from an ankle injury. For this study a consensus was considered to be reached if 70% or more of the panelists agreed on a particular topic as it related to RTS decision making. The survey in the study consisted of three rounds of questionnaires. Two hundred and fifty people were invited to participate in the study and 119 completed all three rounds of questioning from 19 different countries. Eighty percent of the experts represented in the study were male.

There were 35 items presented to the panel and of those, 16 reached a consensus. From these assessments, the authors developed a subset of criteria to consider when returning athletes to play after suffering an ankle injury. The PAASS acronym considers: “Pain, Ankle impairments, Athlete perception, Sensorimotor control and Sport/functional performance.”4

Of the initial 35 items that were presented, those that reached a consensus to be  omitted from the final ankle assessment criteria included: imaging findings, pain on palpation of the ankle ligaments, pain within the last week, ankle or foot biomechanics, ligamentous laxity or lower limb strength or kinematics. I found these measures of particular interest as many clinicians, including myself at times, continue to use some (or all) of these as measures when considering return to sport in clinical practice.

Of the 35 items, 2 items did not reach consensus which was intra-articular swelling and static postural control. Varying opinions on these two items related to their influence (or lack thereof) on pain, return to play outcomes, and the potential for a more drawn-out recovery prevented a consensus from being reached.

There are certainly some topics of interest to consider within this study, along with several limitations to keep in mind. Firstly, I’d like to see proportional sex and gender representation in this study (along with other studies in our field). We are well aware that depending upon the topic, proportional sex representation can be challenging to find in research teams; often the males sex is over-represented in comparison. The second is the objectivity of the 5 domains of PAASS; as this study was done through a questionnaire, there was no consensus reached on the specifics of the topics discussed. As an example, concerning ankle range of motion, what is used to measure ankle range of motion? What is the “normal” ankle range of motion? Are passive and active ranges both being compared? Is it being compared to the uninjured side? What information does this offer us and how can that be used over time? Thirdly, the study considered athletes in a return to sport setting. While this is important research for the athletic population, it may not translate to the general population being treated and rehabbed. I think of this often when reading research and considering it for application within my practice.

Nonetheless, this was an interesting paper that made me think about how I see ankle injuries in my practice.  Do you agree with the conclusions of the authors in the study or do you see it differently? Comment below and share this with your friends.

Do you like what we do and want to learn more? CLICK HERE to register for a course! 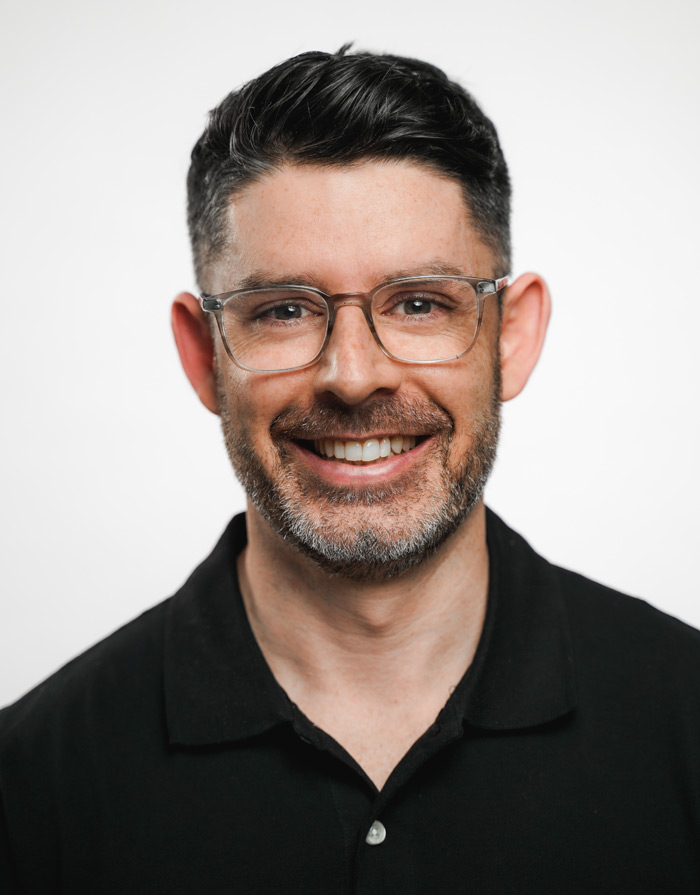 Conor’s Sports Injury Therapy background has earned him a growing reputation in the professional sports industry. Conor has consulted for athletes in the NHL, NCAA and IHHF and he was a therapist at the 2015 Pan AM games in Toronto.

When he’s not at the clinic, Conor’s teaching at Mohawk College in the Massage Therapy program or teaching his course “Understanding the Complexity of Concussion” internationally. Conor has written for a variety of magazine and news outlets, as well as participated as an expert at a number of internationally-recognized conferences.